But we all knew that, right?

I guess my title would be obvious to most people, but the promise of a relatively low-cost, compact, low-light-capable, hi-rez wonder that would accept my M-mount glass was too much to resist and I picked up a Sony A7r (and its native 35mm prime) to try out. I was honestly hoping to avoid the "upgrade cost" from my Leica M9 to the new M 240.

Don't misunderstand me, the A7r is an absolutely fantastic camera - with it's native glass. But I'm finding with adapted lenses its far too fiddly, and I'm not even talking about the problems with wide-angle lenses.
Part of the issue is that focus peaking is not very accurate on the A7r - it will get you in the ballpark but then you have to click a button for a magnified view to finish tweaking focus. Conversely, focus peaking has been spot-on on my Sony NEX 6 and Ricoh GXR.

There are other problems as well: Edges and corners, even with "normal" FOV glass can be unacceptably soft and occasionally smeared. Weird reflective artifacts, even on a vanilla lens like the 50mm Cron have ruined a few shots as well. On some shots I'm seeing unusual rainbow refraction around bright specular highlights. The lens compensation app, while promising at first for wide-angle use, is too limited and has proved mostly a time waster. The battery life is a joke, even with wifi and image review turned off.

If the A7r had been anything like a full-frame version of the Ricoh GXR (with A12 mount) it would have been perfect. That oddball machine is such a sorely-underrated little camera!

As it stands, I'm selling my A7r and getting back on a waiting list for the M 240, but I thought I'd post this as a bit of a cautionary tale for any other Leicaphiles thinking the A7r attractive as a "second body" for their Leica glass. It *can* work with a lot of fiddling around, as I did get a lot of wonderful shots, but in the end I found the camera itself kept getting in the way of the picture-taking process.

Despite the fact that it's getting a bit long-in-the-tooth, my Leica M9 is still a fabulous camera...I just wish it was better in low light, had a bit more resolution and had live view for critical framing, which is why I'm still pining for the new M. ;)
Posted by Carbon111 No comments:

The A7r and even A7 can handily out-resolve many vintage lenses. A lot of vintage lenses aren't very well coated, further reducing contrast and image quality.

So far, with my A7r, only the very best of my lenses have proved useful - my Leica rangefinder glass especially has been up to the task, but they're mostly modern pieces. Using them on the A7r has been a bit "fiddly" though...don't know if this is a deal-breaker yet.

The native FE 35mm is astoundingly sharp, even when pixel-peeping. This lens will spend a lot of time on the camera. The 55mm looks to be even sharper. These lenses are bargains for their asking price in my opinion.

I'm not saying vintage glass is useless but I'm finding the A7r body doesn't really shine until you match it with a lens worthy of its massive resolution.


Posted by Carbon111 No comments:

Well, the Sony A7r is very promising! Too bad the last few days have been dark, rainy Winter workdays here in the PNW. :)
I tried a variety of manual glass on it with decent results.I'd say it is a demanding camera...but probably no more so than the 5DmkII was. I'll be using the EVF most of the time I think for the added stability.

I wish Sony would allow me to set the slowest shutter speed limit in aperture-priority mode...been shooting manual mode with auto-ISO because of that...

Picture quality is gorgeous, even at 100% magnification, and even with some vintage lenses I was worried weren't up to snuff. Zeiss made some amazing glass...still do for that matter if the new FE 35mm f/2.8 is anything to go by.

Can't wait 'till the weekend when I can really put it through its paces but, in the meantime, here's a few shots. Click to enlarge: 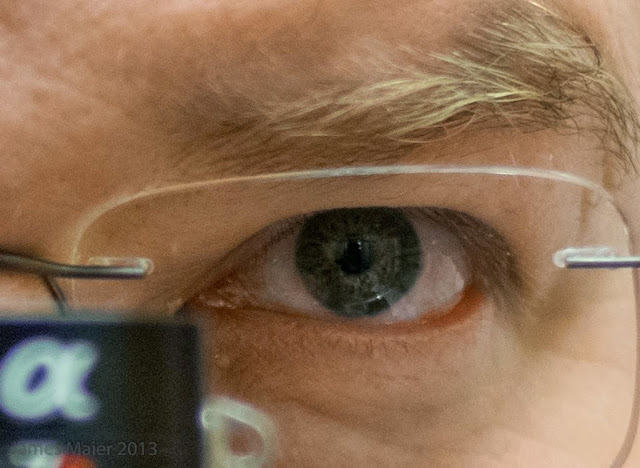 Sometimes you have to get rid of the color to avoid unnecessary distractions... 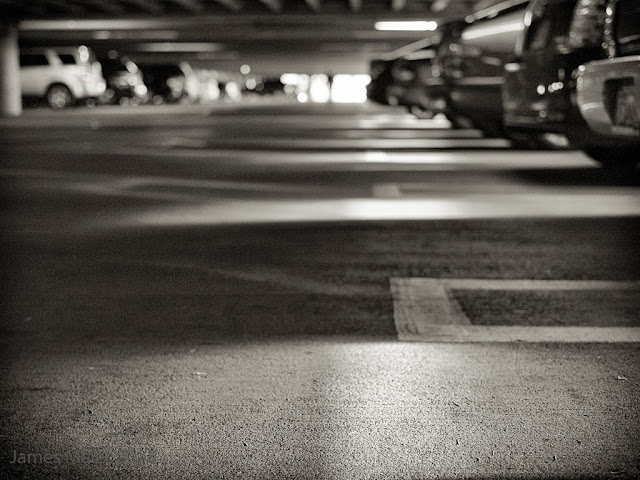 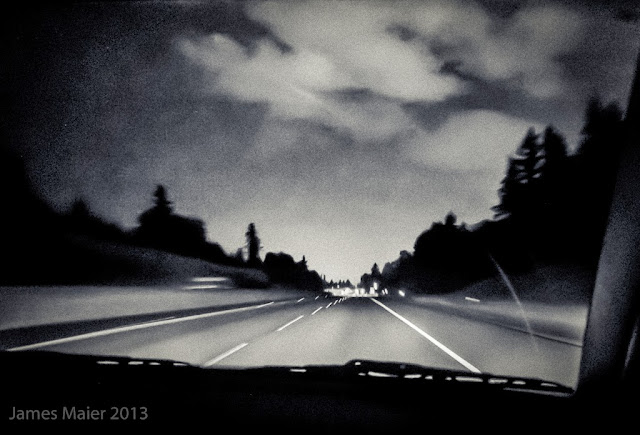 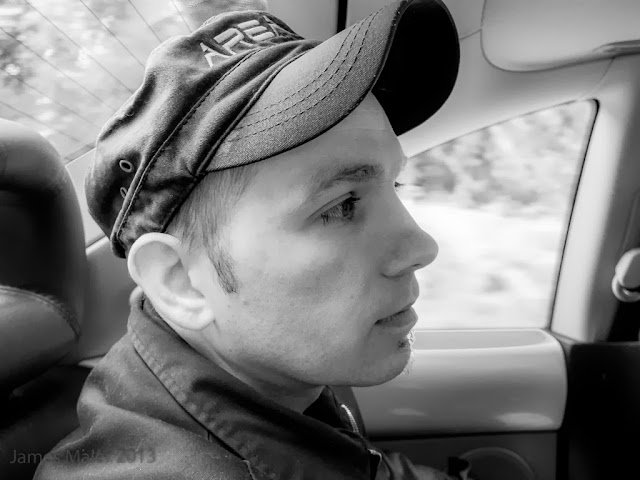 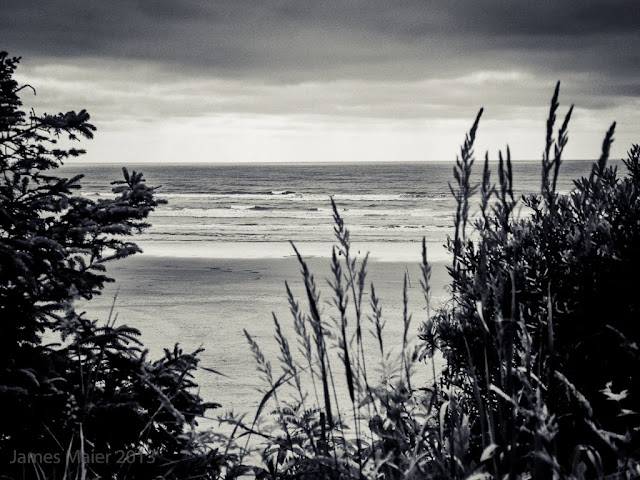 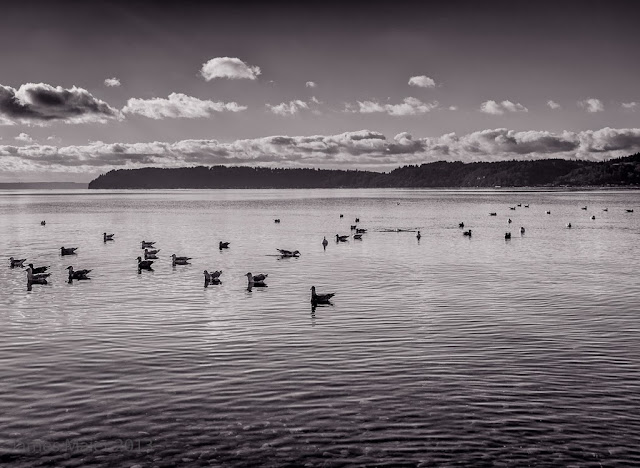 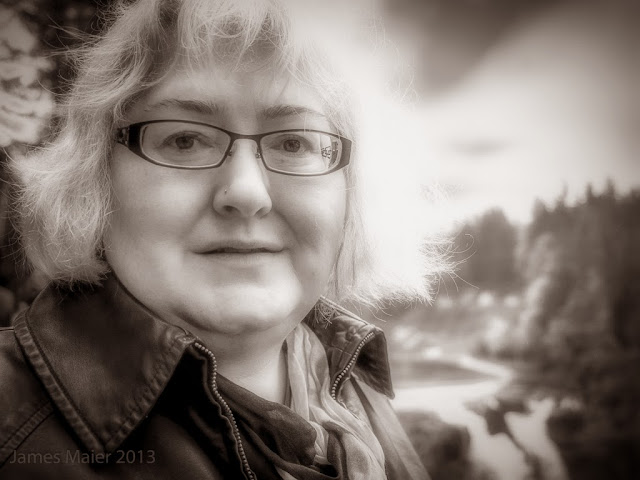 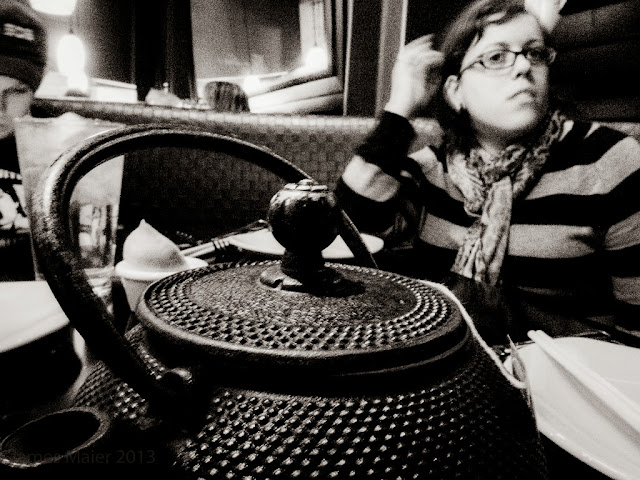 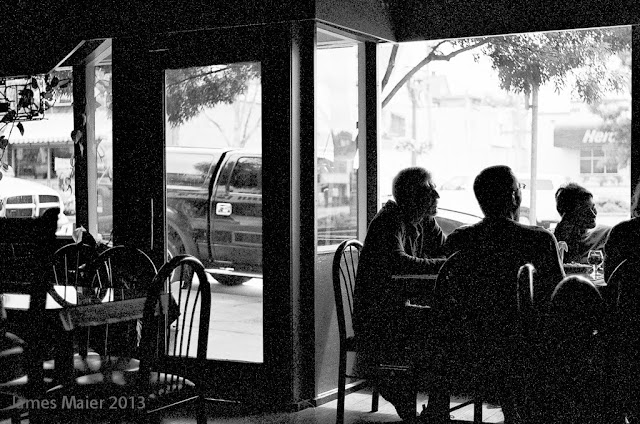