Are web series changing the mainstream? 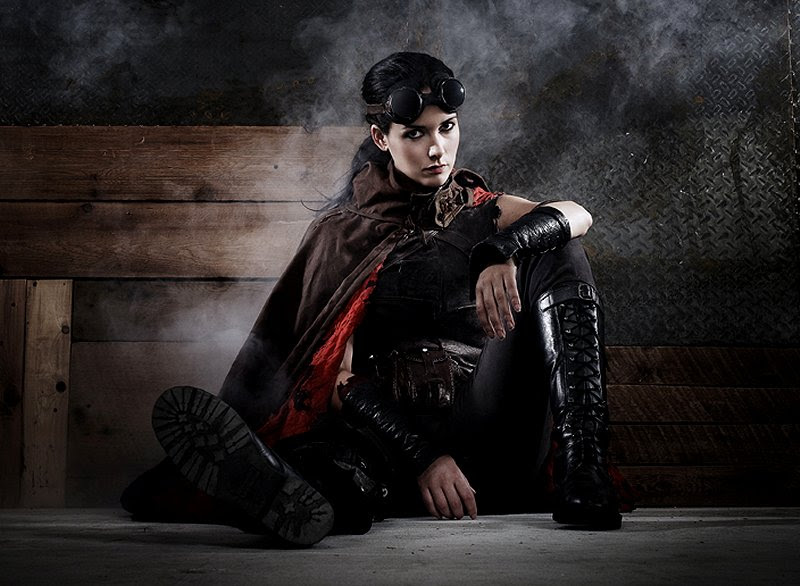 I admit I'm a bit of a slow pony when it comes to keeping up with bleeding-edge entertainment phenomena, but a new trend of fun web-based media has piqued my interest.

I think it may have started with web-based comix like Jon Rosenberg's wonderful "Goats" which burgeoned until collected volumes were showing up in bookstores everywhere. Then the phenomena moved on to animated shorts like "Happy Tree Friends" or Dave Lovelace's unabashed "Retarded Animal Babies" both now available on DVD. Things that once only had life on the web, now are beginning to have a commercial life in the "real" world.

The most recent manifestation to hit my radar is "Riese, The Series".

Riese is an exciting and engaging action-driven story about a mysterious femme fatale wanderer and her faithful wolf companion. The Riese phenomenon was helped along with a fierce viral web campaign featuring a virtual scavenger hunt of sorts across the internet. The better-than-average production values are evident though it's still obviously a lower budget affair. Relatively inexpensive HD video cameras like the breakthrough "Red One" and cheaper computer-based visual effects are beginning to blur the line between "budget" and "quality". This can only be a healthy thing, putting the means of professional production in new, adventersome hands.

The thing I'm finding most interesting with this new web-spawned media is that a small creative team, usually only two or three people, have complete control over story and character - a far cry from the watered-down-by-committee/dumbed-down-to-the-lowest-common-denominator dross that comprises the majority of the network shows these days. When the creative control is in fewer hands, I think the end product really shines as a unique beacon with tons of character.

Riese is a good example of this. While still falling easily into the dystopian fantasy/action mold, there are creative touches that make this quirky enough to stay engaging and give it a touch of class that is usually "polished away" in the mainstream media. If the lack of budget shows through occasionally, well that just adds to the charm I say.

The media "Goliaths" would do well to take note of the doings of these independent "Davids" now practicing their craft on the World Wide Web.
Posted by Carbon111 No comments: