My X2 and a couple M lenses are now on the chopping block to pay for the Leica Q. Superb little camera and an excellent successor to the X series.

I've only had the Q for a day now. Here's a selection of my first few shots around the house and office. 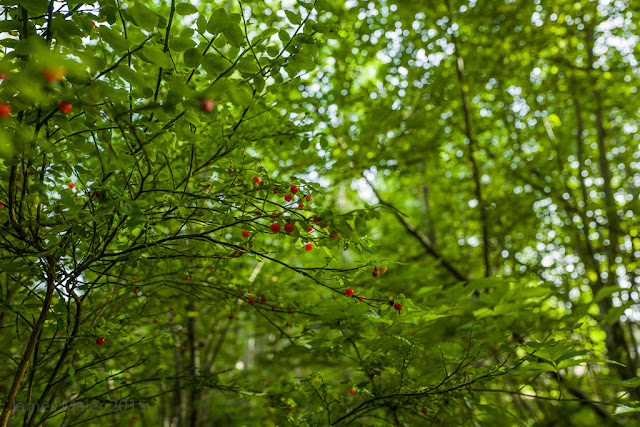 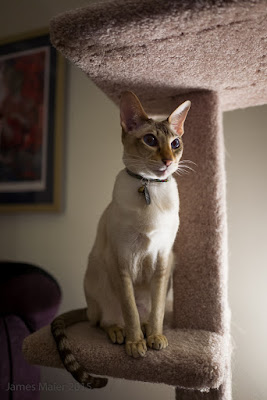 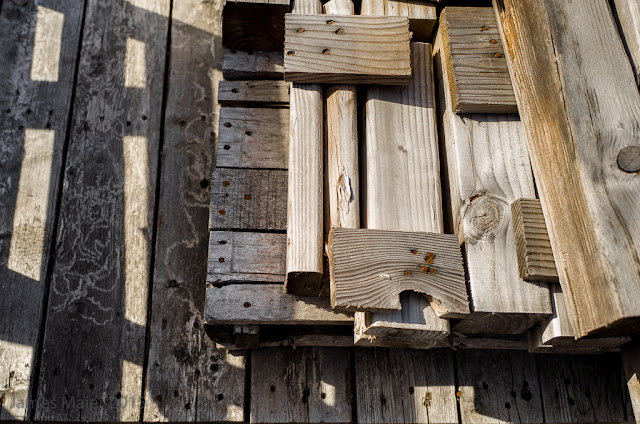 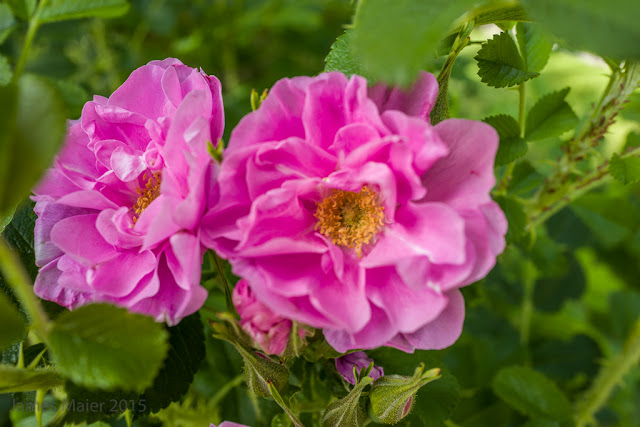 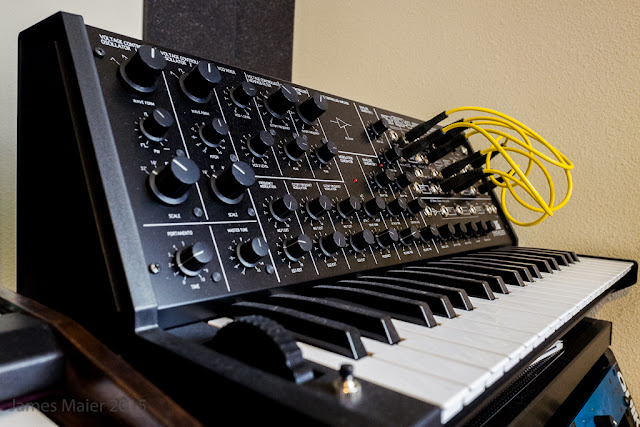 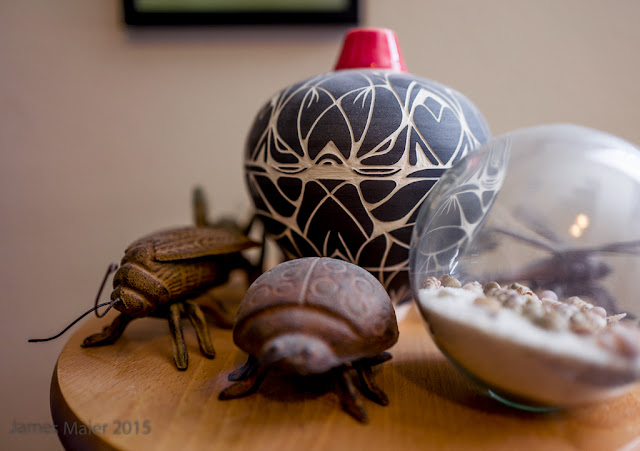 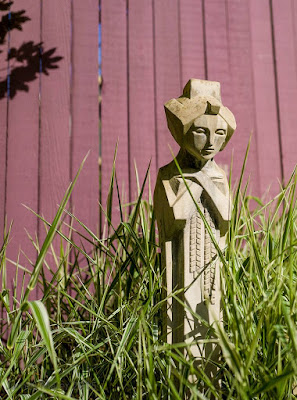 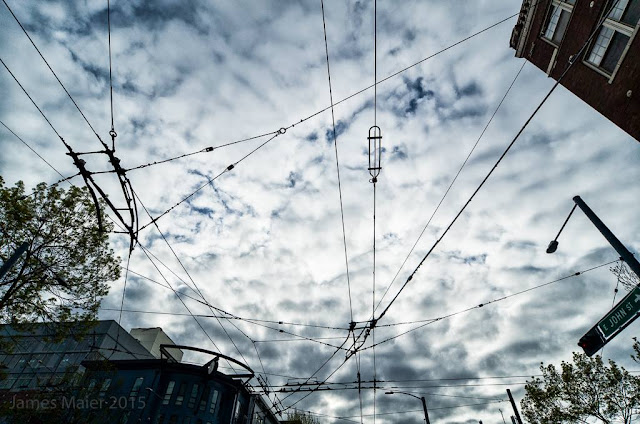 Found a nice, used copy of this wonderful lens! Everything I hoped it could be...lovely rendering!
Posted by Carbon111 No comments: 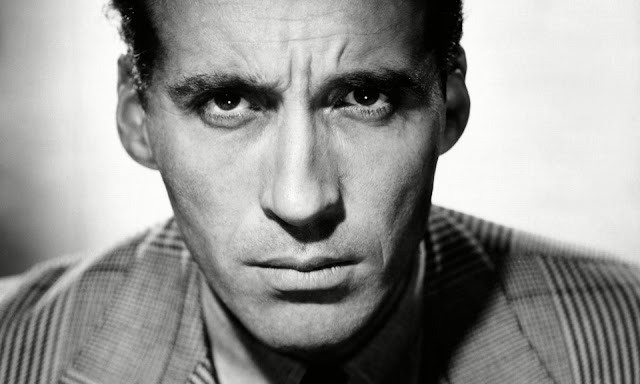 Farewell my friend. You'll be sorely missed in this house but never forgotten.

http://www.theguardian.com/film/2015/jun/11/christopher-lee
Posted by Carbon111 No comments: 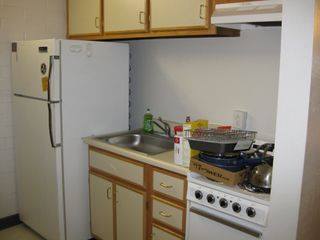 This kind of looks like the kitchen in my first solo apartment...except mine was more run down and my fridge was a lot smaller. I was in my 20s and I managed as best I could...I had a futon, a TV, a VCR and a couple of pressboard bookshelves filled with paperback books.

That dingy place ate most of my blue collar paycheck I earned as a signmaker at the time and left just a little for food, basics, a little beer and some spending money.

Thank goodness I still visited my folks a lot in those days...they were always giving me canned foods to take home to add to the ramen, lentils and beans in my larder. Most of my neighbors didn't have that luxury.

It was a rather rough, very ungentrified neighborhood...I would occasionally hear gunfire at night. My only "extravagance" was a couple of second-hand synthesizers bought on layaway over many months from pawn shops (the aforementioned spending money) as well as a four-track cassette recorder, A-frame keyboard stand and a little mixer I had received as birthday gifts. My music kept me happy and sane - it still does!

I doubt most conservative lawmakers ever lived like I did...and if they did, it seems they didn't learn a damn thing about what it means to be poor, to live from paycheck-to-paycheck, to be a hard worker but still fall short!

My life in this place and my interactions with my neighbors shaped a lot of my opinions and attitudes today. Things like what "a living wage" means and what the effects of poverty are on people's lives. I never saw any "welfare queens" or "people scamming the system", I saw people doing the best they could with what they had and what they could get.

Chance, circumstance and luck have been *very* good to me since then and I'm doing very well for myself now but I will never forget or ignore all the things I learned those many years ago.
Posted by Carbon111 No comments: